Abraham & Thakore is one of the India's most successful and respected design resources for fashion and accessories. The design label was initially established in 1992, by David Abraham and Rakesh Thakore, graduates of the National Institute of Design, Ahmedabad who were later joined by Kevin Nigli, a design graduate of NIFT, New Delhi. The brand was initially launched with a handmade collection of scarves and kimonos, in exclusive stores in London and in Europe, as stores like The Conran Shop, Browns, Liberty, Selfridges and Harrods in London and Le Bon Marche in Paris started carrying the Abraham & Thakore collections.

The label is known to craft contemporary yet non-conforming fashion that lasts seasons. The design sensibility is low key with a strong respect for material, form and craft and reflects the way we live in urban India, creating fashion and textiles rooted in our Indian identity yet with a contemporary and international take. In a consumer world of mass-produced fast fashion, Abraham & Thakore reiterates the belief that real luxury lies in specially crafted product in limited numbers of high quality. 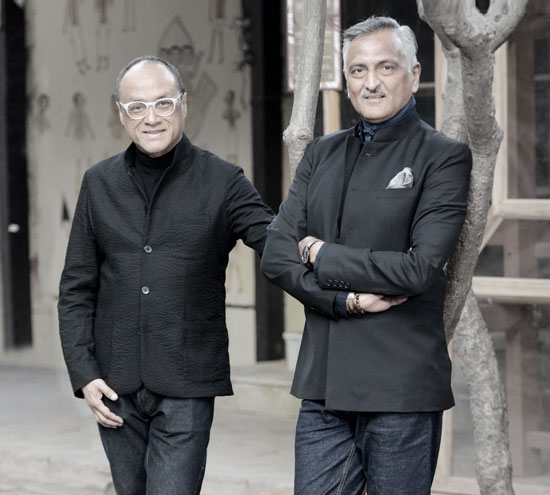 Each Abraham & Thakore collection continues the exploration of developing a quiet and modern design voice while simultaneously drawing on the rich traditional vocabulary of Indian design and craft. An important aspect of the different collections presented each season is the very modern synergy between fashion and lifestyle with a unifying vision for the way the contemporary urban consumer dresses and lives whether in New Delhi, London or Tokyo.

The first fashion show was presented in 2010 at the India Fashion Week in Delhi that marked the beginning of a slow shift in A&T's design approach as it was now designing product for a consumer with different requirements and distinctly different cultural attitudes from its earlier European clients. Each runway show is an opportunity to communicate specific interests and concerns of the brand. A&T usually prepares one or two new collections for the runway each year. This is because it usually takes around four months to develop a runway collection from fabric to silhouette, due to the complexity and slow nature of textile development, experimentation with new techniques and structures. 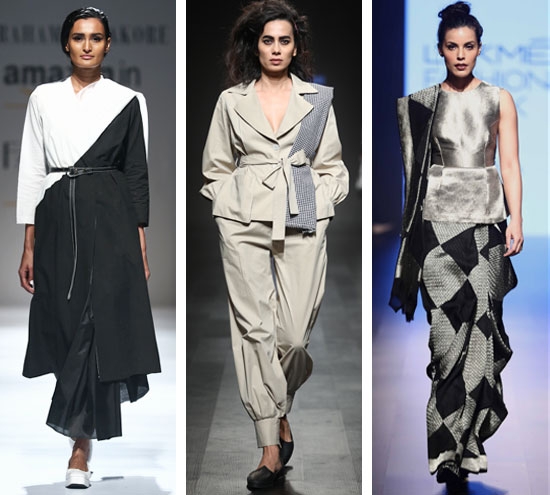 The work of Abraham & Thakore has been exhibited at the Victoria & Albert Museum in London, at the Indira Gandhi National Centre for the Arts in New Delhi and in the Volkart Foundation sponsored exhibition on Khadi. 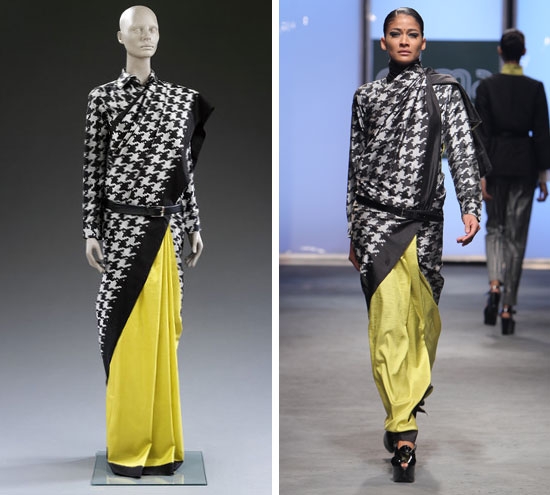 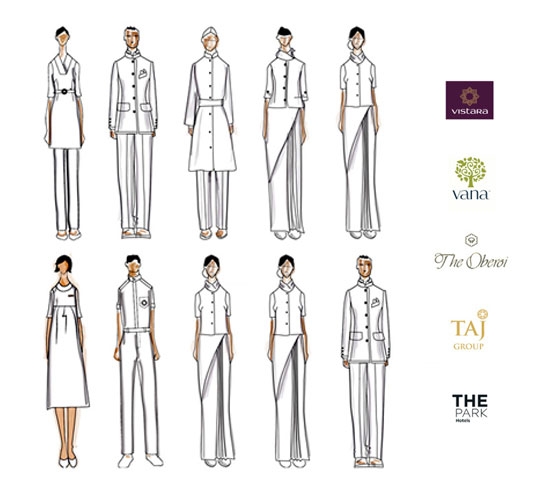 Collaborations have been significant to Abraham & Thakore's retail equation, including a craft-inspired collection for West Elm, exclusive loungewear and home accessories for Harrods, called A&T for Harrods and a collection of Benares weaves for sari brand Ekaya.

A&T have also collaborated with Obeetee carpets to develop a collection of co-branded carpets, under the 'Proud to be Indian' project, launched in December 2017, as well as a collection of tiles for FCML in 2016. 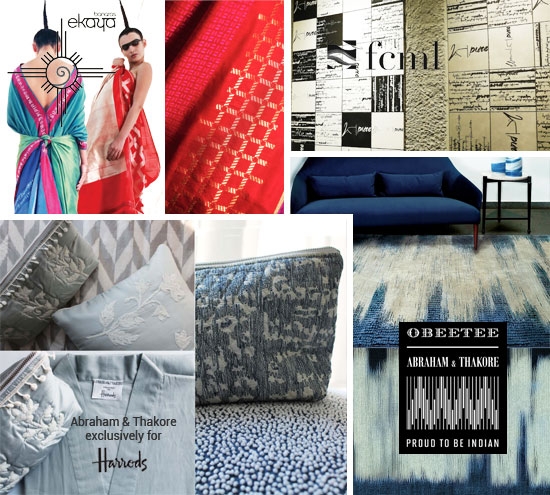 THE FABRIC OF INDIA - by Rosemary Crill, V&A Publishing "Handloom saris have taken on an edgier look under the well-established label of Abraham & Thakore. Their aesthetic trademark is geometric forms in black, white or neutral shades, occasionally with splashes of yellow or red, which they also translate into their fashionable kurta-pyjama combinations."

FASHION INDIA - by Phyllida Jay, Thames & Hudson "Abraham & Thakore has produced textile-based fashion that makes them both 'designer's designers' in the arena of fashion and highly respected among the experts and practitioners in the rarefied arena of Indian craft advocacy."

INDIA CONTEMPORARY DESIGN - by Divia Patel, Roli Books in association with V&A Publishing "For the Autumn/Winter/2011/12 collection they produced a spectacular silk fabric which imitated the traditional British tessellated houndstooth pattern using the complex process of double-ikat weaving. The transference of a design associated with classic western menswear into a handwoven silk sari.... makes it into a stylish, clever, and bold blend of cross-cultural influences."

UNFOLDING, CONTEMPORARY INDIAN TEXTILES - by Maggie Baxter, Niyogi Books "Perhaps more than any other Indian designers, Abraham & Thakore understand the value of negative space that carefully balances interconnecting dualities.... The successful realization of this pared down approach rests on the rigorous clarity with which they connect line, shape and space with material and technique."

Home furnishings and textiles also form a part of the A&T repertoire, featuring home accessories such as cushion covers, bed covers along with loungewear such as a home kimono and accessories like scarves, eye masks, handbags and footwear – employing traditional Indian surface ornamentation and handloom textile craft and re-imagining these with its signature minimalist design sensibility to create textures that celebrate hand-making skills.

A common concept often forms the basis for the different collections for fashion and home, with necessary changes according to each category as is relevant, with a common thread so that our signature for the season is apparent.

Internationally, A&T's collections were initially sold in some of the finest retail stores in London, Paris, New York, Tokyo, Singapore, Rome and Kuwait amongst other locations. 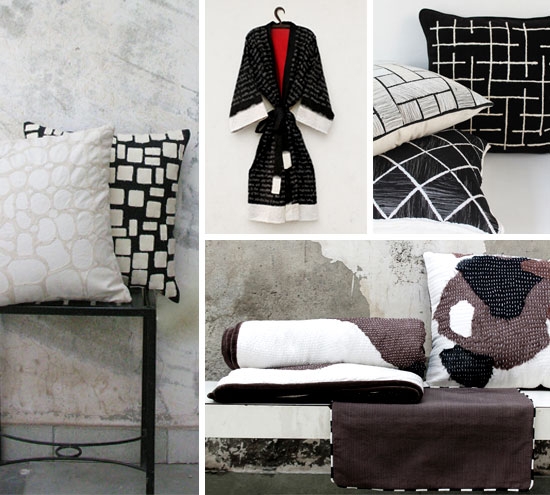